What is Rule of Law?

What is rule of law? This question has been raging in people’s minds for ages. From Aristotle to Niccolo Machiavelli, scholars have argued for and against the rule of law in various nations. While this argument is still relevant today, it may be helpful to look at the history of the concept of the Rule of Law. In this article, we will look at how it was defined and developed throughout history. 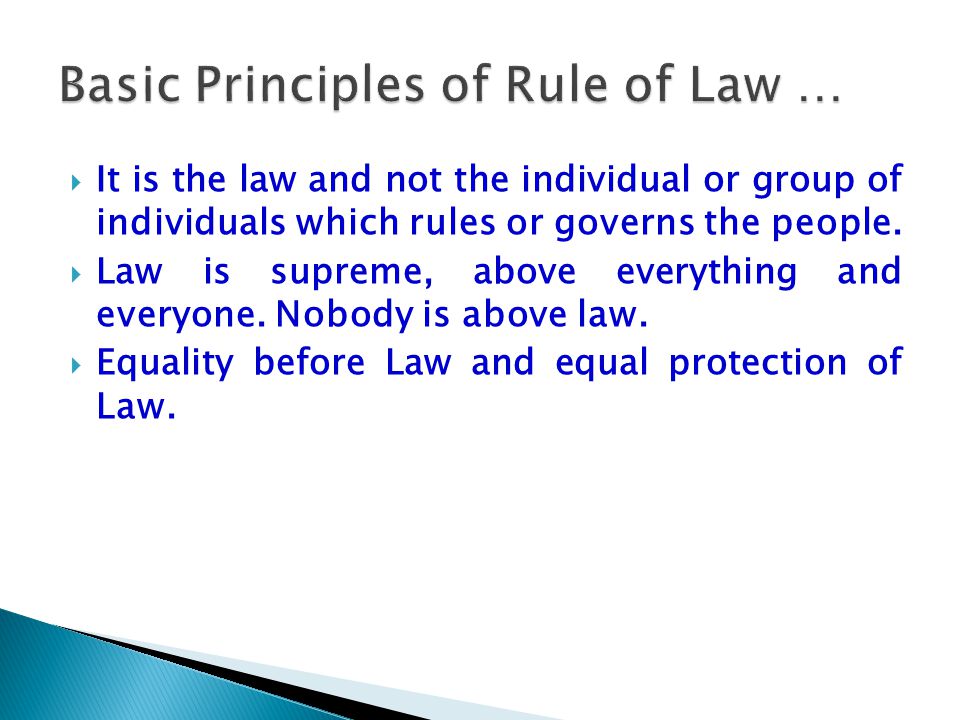 The rule of law is a system in which the authority of law is supreme. This means that the laws are applied equally and that no one is above the law. The government is subject to existing laws as much as the citizens. This is called equality before the rules. Those who practice the rule of the legal system live under the same rules as others. So, while the concept of the Rule of Law may be abstract, it can have profound implications for the quality of life and the health of a country.

Despite the complexity of the concept of the Rule of Law, it remains a vital and necessary part of our society. In fact, the Rule of Law is a cornerstone of democratic society. It is essential to international peace and security, as it ensures the freedom of people. Further, it protects the rights of individuals and the environment. Thus, it is crucial to maintain a strong rule of law in any country.

The Rule of Law is an essential aspect of a society. It requires that those in power exercise their power within the framework of well-established public norms. In other words, the rule of law demands that the government operates within the legal framework. When a suggestion is made that the executive has acted unreasonably, it is imperative that it be held accountable through the rule of law. If this is not possible, the law will not be able to protect its citizens. 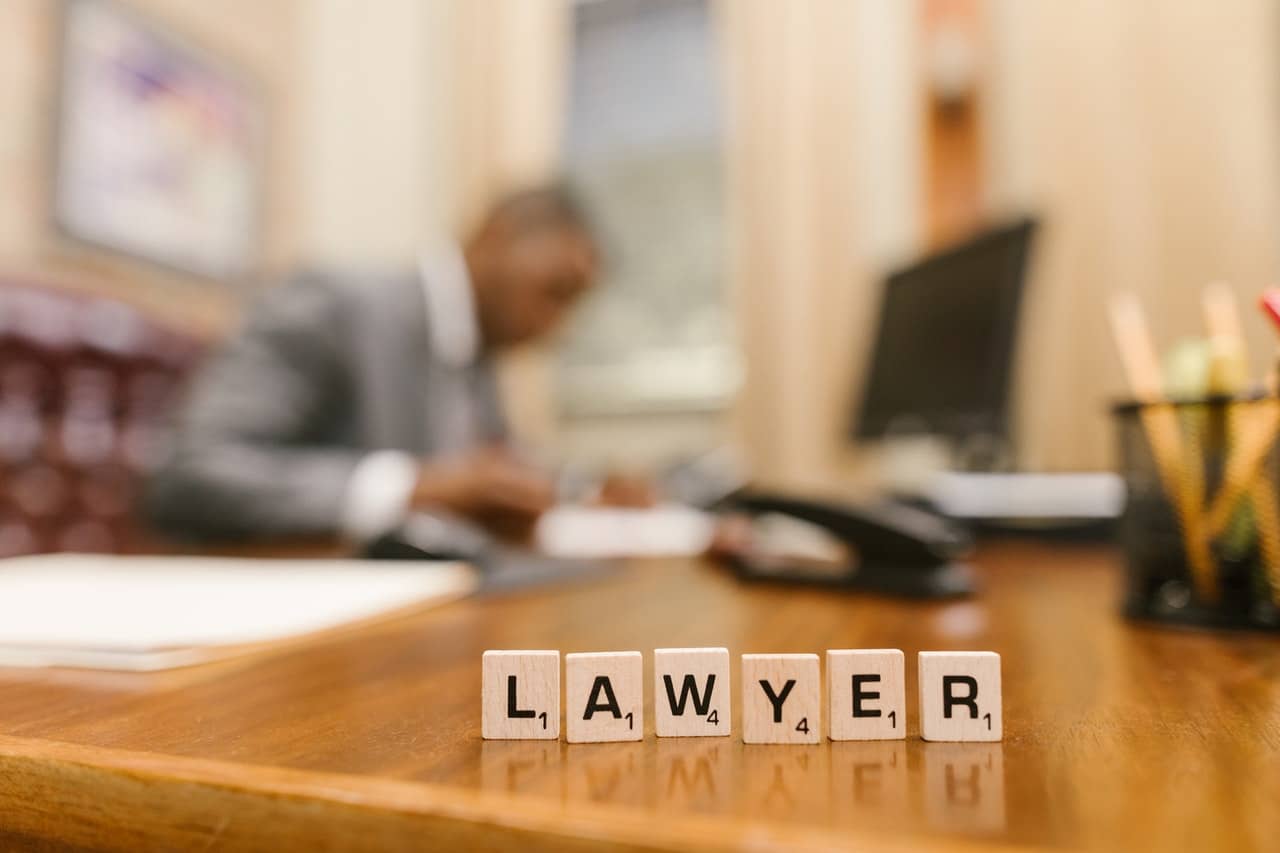 Do You Really Need a Lawyer For a Divorce?
Some people think that they do not need a divorce lawyer. However, it is important...
Read More
Attorney News What is a Conditional License?
A conditional license is a temporary driving permit that allows you to drive in specific...
Read More
PrevPrevious NEWSWhat States Recognize Common Law Marriages
Next NEWSDomain History of Trey for TexasNext
LATEST NEWS
Attorney News
Warning Signs of Abuse
Whether you are just beginning to suspect your relationship is abusive or you are in...
Read More
Attorney News 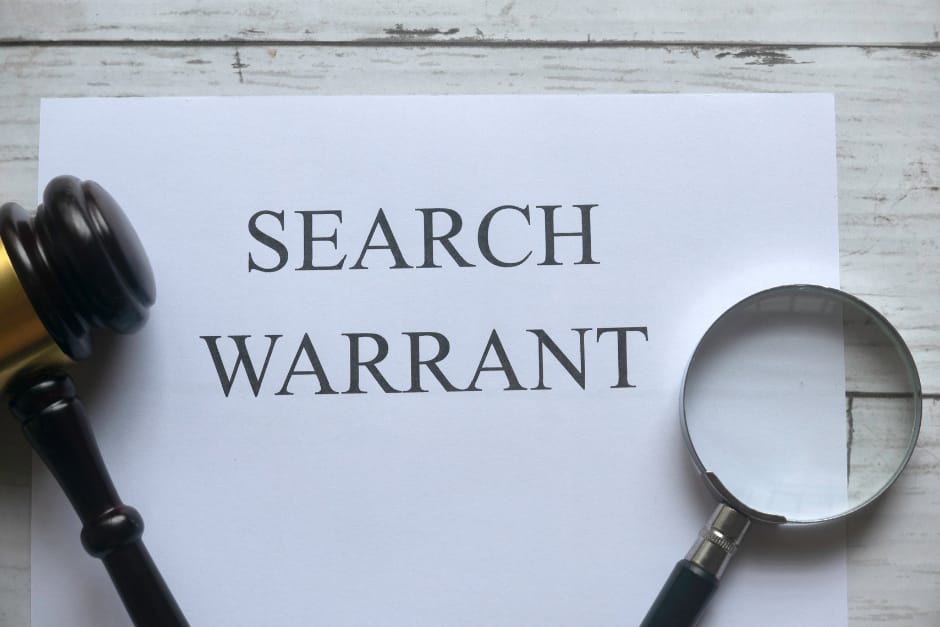 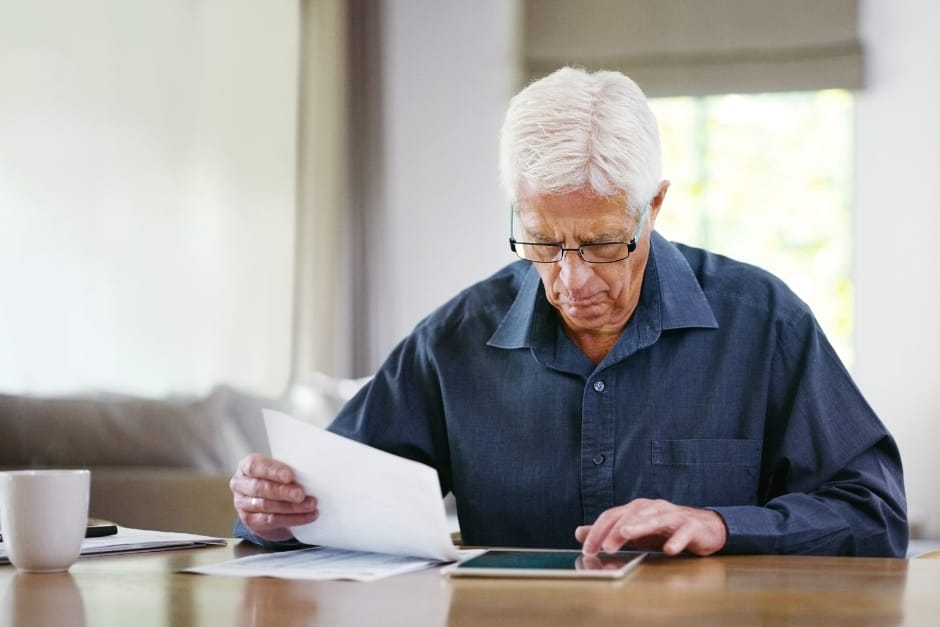